The Grit Women Property Network continues to have a growing success among professional women in Mauritius. For this third edition held at the restaurant Le Courtyard in Port Louis, about thirty participants debated the theme of “The glass ceiling effect”. They expressed their opinions regarding the challenges they’ve had to overcome in their careers by sharing their own experiences. It was noted that the situation of business women in Mauritius has evolved considerably in the last two decades. Some recalled the fight that took place in order to access high positions within businesses.

According to testimonies of those who have reached top management, it was their guts, tenacity and the support of their families that made their success possible. However, we are far from reaching equality between salaries with male colleagues. The change will come with the accession of more women to strategic positions within companies. And this (r)evolution is taking place slowly but surely. The coaching of young women seems to be a solution to highlighting feminine talents. As underlined by one of the participants: “being a woman takes Grit”. We couldn’t agree more. 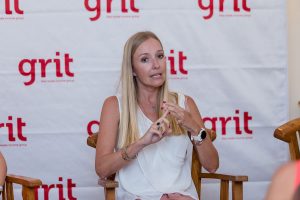 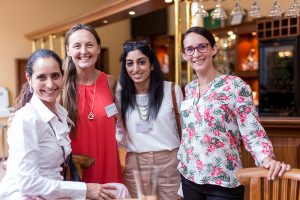 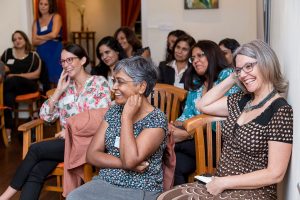 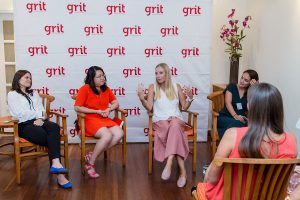 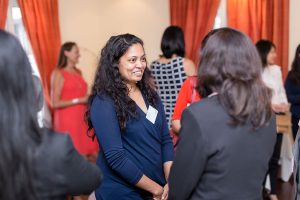 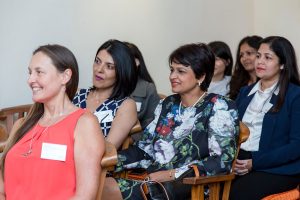 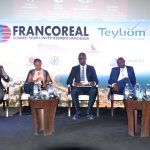 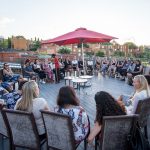