Embarking, arguably, on the most important mission of their lifetimes, a global collection of accomplices could not have united at a more crucial time in their lives for the plight of the near-extinct Northern White Rhino.

This past weekend, the 18th and 19th of June, in the foothills of Mount Kenya in the OI Pejeta Conservancy, home to the world’s last three Northern White Rhino subspecies, saw an important fund-and-awareness-raising cricket event take place, signifying the launch of Mara Delta’s Rhino Anti-poaching corporate social responsibility (CSR) campaign, which will continue into Africa over the next six months. 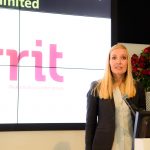 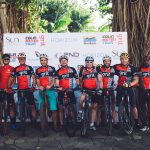